Antiperspirant Safety: Should You Sweat It?

What to know about the rumors about antiperspirants.

By Stephanie Watson WebMD Feature Reviewed by Laura J. Martin, MD
Word travels fast on the Internet. As stories fly from inbox to inbox, they gain momentum and news sometimes blurs with fiction. A few years ago, an email began circulating that gave many readers reason to pause, linking antiperspirant to breast cancer.

“I just got information from a health seminar that I would like to share. The leading cause of breast cancer is the use of antiperspirant. Yes, ANTIPERSPIRANT. Most of the products out there are an anti-perspirant/deodorant combination so go home and check your labels.”

The email went on to explain how antiperspirant prevents the body from “purging toxins,” which, when trapped, find their way into the lymph nodes, where they concentrate and contribute to the cellular changes that lead to cancer. Meanwhile, on the Web, several sites featured stories about a supposed link between antiperspirants and Alzheimer’s disease.

To the millions of Americans who use antiperspirants daily, these e-mails and Web stories came as a big shock. Like many other people, you may have wondered: Is the product I’ve been applying to my body every day for years really putting my health at risk?

WebMD put the question to several experts, and discovered that the rumors about antiperspirants don’t stand up to the science.

The Origins of Antiperspirant Fears

Most antiperspirant worries center on the active ingredient — an aluminum-based compound that temporarily plugs the sweat ducts and prevents you from perspiring.

Typically, antiperspirants are coupled with a deodorant, which contains the pleasant scent that stops you from stinking. They may also contain a number of inactive ingredients.

Let’s look at where the health worries over antiperspirants got their start, and what the research has to say about these products:

A few studies in recent years have theorized that aluminum-based antiperspirants may increase the risk for breast cancer.

According to the authors of these studies, most breast cancers develop in the upper outer part of the breast — the area closest to the armpit, which is where antiperspirants are applied. The studies suggest that chemicals in antiperspirants, including aluminum, are absorbed into the skin, particularly when the skin is nicked during shaving. These studies claim that those chemicals may then interact with DNA and lead to cancerous changes in cells, or interfere with the action of the female hormone estrogen, which is known to influence the growth of breast cancer cells. 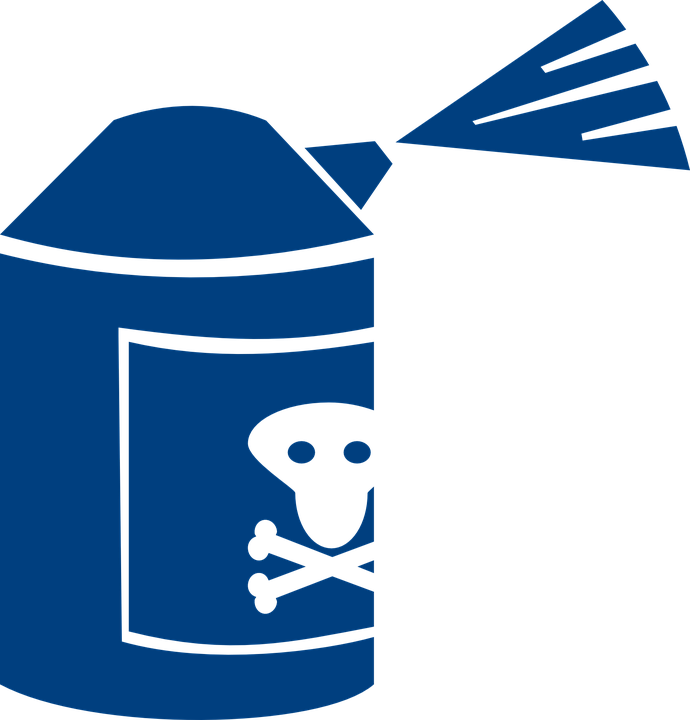 My mother-in-law had an amazing experience at Miramar Chiropractor Rehab Center. The Doctor was very informative, happy to answer any questions and he took the time to explain every part of the treatment she required. We will definitely continue her treatment at this center!

I first heard about Dr. Sagman through my daughter in law, she said “ I talked with Dr. Sagman who is a Chiropractor that has his practice at MIramar Chiropractor Rehab Center. He said he can help you with your knee problem.” I made an appointment right away and I have been in treatment for the past three weeks.
My level of pain was off the chart and constant, my knee was swollen and I could barely walk, he did a thorough examination and confirmed that he could totally help me. He explained the treatment he will perform also explaining what was happening in my knee. For me, he is a holistic doctor, very knowledgeable, caring and takes the time to explain the reason why. He also gave me a series of exercises that will help to improve mobility and strength not only for my knee but better posture and overall improve my spine function.
He is not a magician, if you want 100 percent results you have to participate doing the exercises he recommends to do at home. Something else I love about him is that he gives you alternatives other than pain killers.
His staff is very knowledgeable, professional and caring.
Three weeks into the treatment my knee swollen subsided, the level of pain has decreased considerably, mobility has improved to 85%. I am looking forward to continue my sessions, I see myself free of pain and enjoying regular life activities again
Thank you so much Dr. Sagman!